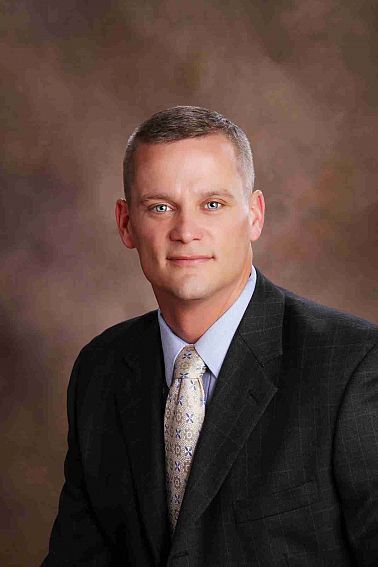 Aidan McDonnell began his time with BOCA Construction in November of 2008 after departing DePuy Orthopaedics, Johnson and Johnson.  The winter was spent contributing to BOCA's maintenance program in preparation for the upcoming season where he would later assume the laborers role on a milling crew.  The 2009 construction season offered experiences that enabled an understanding of BOCA's services, philosophy and culture.  Aidan accepted the position of Office Manager in the latter stages of 2010 and set his sights on advancing BOCA administratively.  Aidan worked as Vice President for five years and currently serves as President.

Aidan and his wife Annie live in Sandusky with their three young daughters.